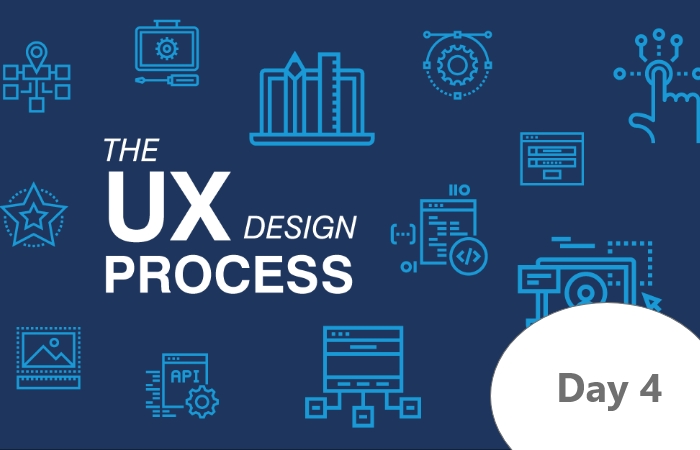 Considering you signed up for this course, you probably like the sound of a career as a UX designer. But what types of skills are required to become one? Look no further! That’s exactly the topic of today’s lesson. We'll take a look at all the skills you need to become a UX designer, covering both soft and hard skills.

As UX design is an incredibly diverse field, UX designers themselves tend to boast a wide variety of skills. It’s quite likely you already possess at least a few of them!

Hard skills are technical and functional skills required by a job. Unlike soft skills, they’re job-specific, and they’re usually measured by performance. Let’s take a look at some of the most sought-after skillsets of a UX designer.

Thorough research can be the determining factor between a great experience and a terrible experience. User research (and your analysis of this research) plays a crucial role in discovering user needs. It also plays a pivotal part in the UX design process. Tasks include (but are not limited to) user testing, interviews, surveys, questionnaires, and focus groups.

Sharing and testing wireframes and prototypes allows designers to receive valuable feedback and incorporate it into their designs—before time and money are poured into the product’s visual design and development.

A lot of us equate being a designer to having a natural eye for aesthetics or being a whiz with a sketchbook. But in truth, creating a beautiful and functional app goes far beyond visual aesthetics alone.

More than an end product, UX is about the process of design and how you channel your users’ needs. In fact, the final (visual) stage of the design process is oftentimes completed by a UI (user interface) designer.

A UI designer is more likely to be responsible for the aesthetics of a product (color scheme, fonts, imagery, illustrations, etc.). This is because a UI designer possesses different skills from a UX designer. That being said, there’s still significant overlap between the two fields. A popular analogy used to demonstrate this is that of a house:

The UX of the house consists of the foundations, structure, and framing, while the UI components consist of the wallpaper, paint, and interior design.

For more on the differences between UX and UI, check out this popular article from our blog:

UX designers have a diverse range of skills, and chances are, you do, too! Have a think about your previous roles, projects, and experiences (they don’t all have to be professional). Look to your past experiences to identify the soft and hard skills you have that are transferable to your career in UX design. Be sure to write them down!

Connections between your past experiences and a career in UX design may arise in the most unlikely places. Let’s take Claire for example.

Claire was a nurse in London for 10 years. She decided it was time for a change and trained as a UX designer with CareerFoundry. Before embarking on this new path, she’d already identified a number of threads connecting the two careers. As a nurse, she was always listening. She needed to be able to engage with her patients, show empathy towards them and their friends and family, and organize clinical research findings for future reference. Effective communication with patients and medical staff was key, as well as a determination to always put the patient’s needs first while staying on top of important documents and references. All of these admirable skills were easily transferable into the world of UX, where Claire developed them further to become a UX designer with an emphasis on user research.